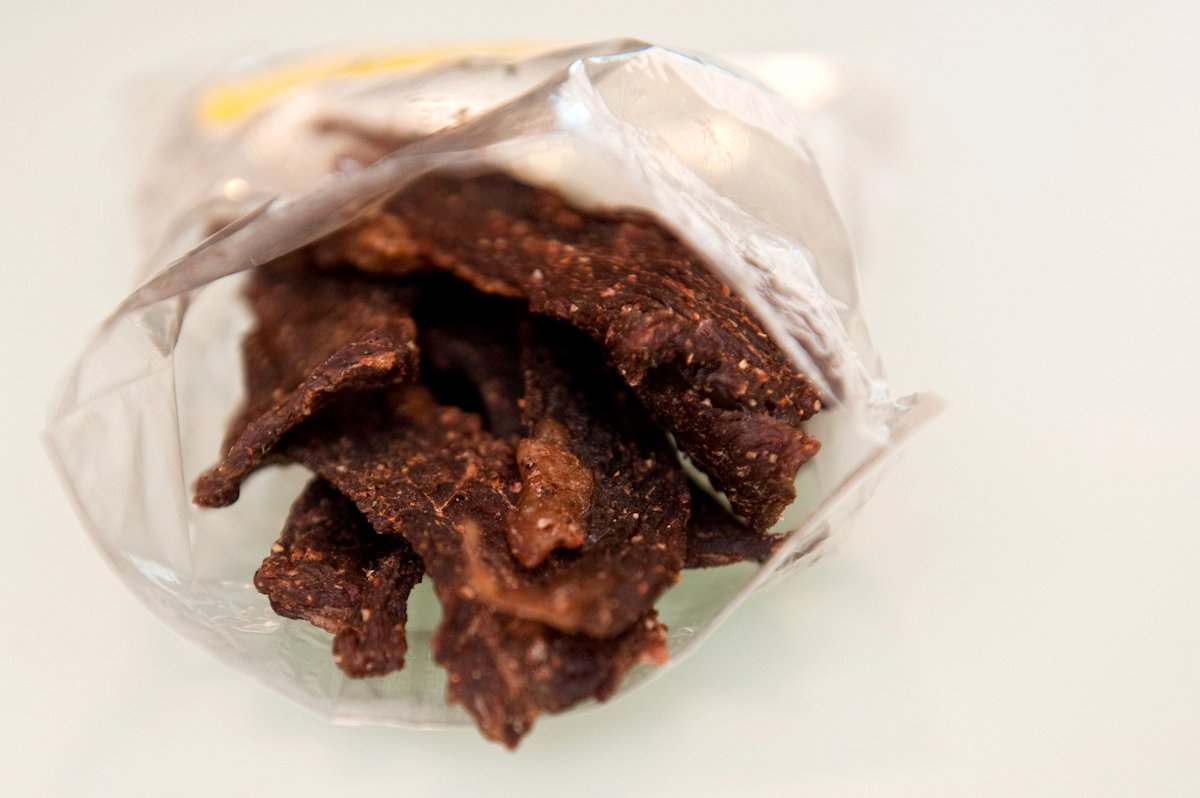 Beef jerky has evolved considerably from its small-scale manufacturing to its production all across the world. Far before artificial preservatives even existed, some of the earliest humans discovered that sun drying and salting different types of meat preserves it from rotting or decaying.

Native Americans, along with early American settlers, also discovered how to preserve meat with ingredients found in nature.


Once the rapid colonization of the Americas began, hoards of Spanish settlers arrived and discovered the uniqueness of the taste of beef jerky. They named the product "Charqui"; adding an accent leads to "jerky."
Since then, beef jerky has served different kinds of people including soldiers, travelers, and sailors. Beef jerky provides the crucial protein that all of these occupations require.
About 500 years after the colonization of the Americas, beef jerky has gone down a far different road than when it first originated. The once all natural product, is now filled with heaps of preservatives designed to maintain a shelf-life of one-to-two years. Beef jerky was not meant to sit in an open container waiting to be eaten for months, if not years.
However, despite the rampant use of preservatives in beef jerky, Sophia's Survival Food strives to return jerky to its original condition by limiting preservatives to natural ingredients such as salt and through the utilization of grass-fed beef.
Today, the direction of beef jerky is divided between one that uses extensive preservatives and Sophia's Survival Food which utilizes all-natural ingredients. Ultimately, Sophia's Survival Food hopes to return beef jerky to the Native American method of preparation.
For more information check out: http://foodtimeline.org/foodmeats.html#jerky