I'm Jonathan and interning at Sophia's Survival Food. Here's my brief blog post about the Fitness Exposition we checked out end of June. 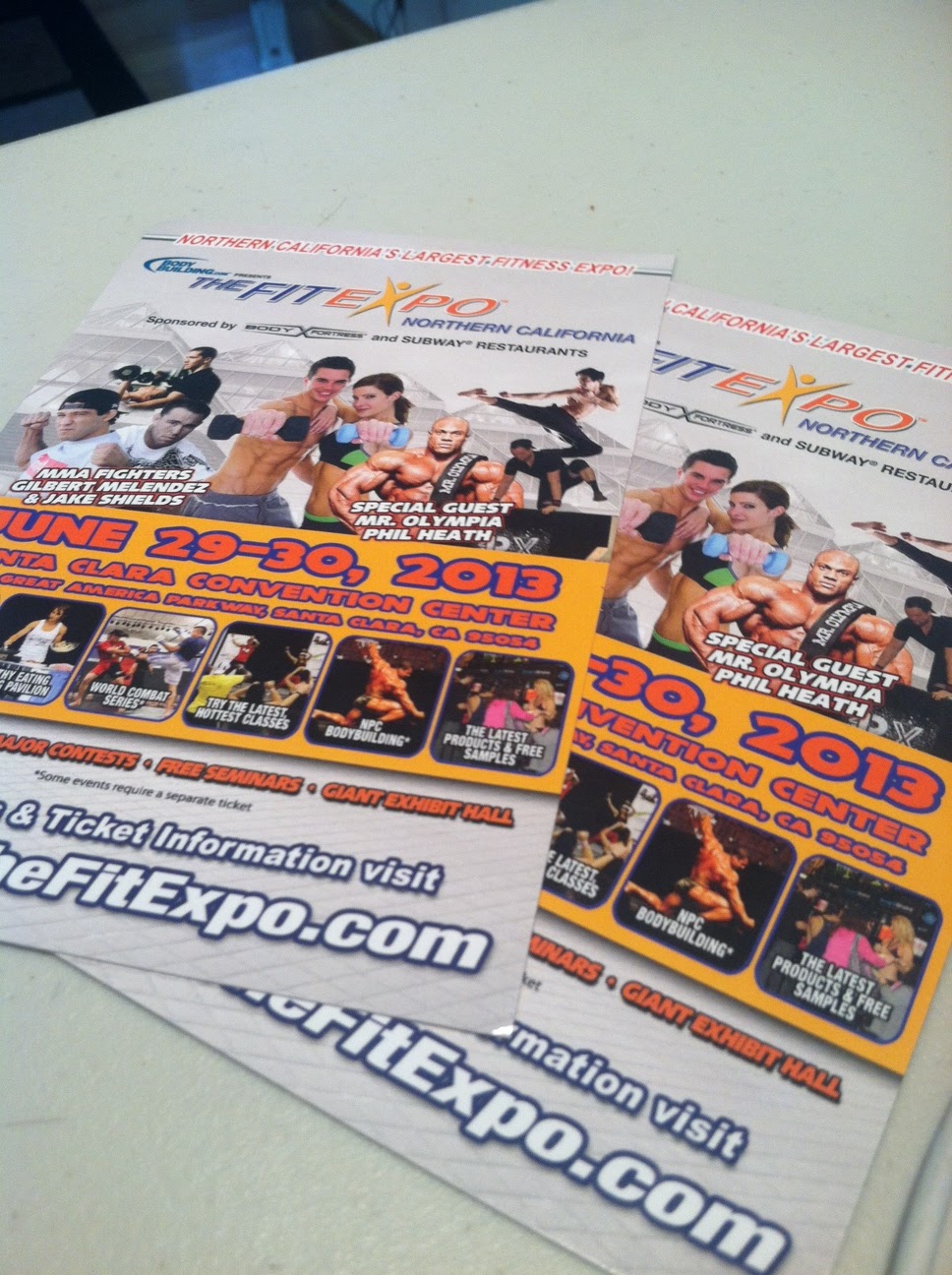 This year's northern California Fitness Exposition was held at the Santa Clara Convention Center and featured everything from sandwich vendors to parkour to professional bodybuilding competitions.
Upon first entry into the facility, we were amazed by the overwhelming number of fit individuals. However, no competitions were anywhere near the entrance. Instead, lining the entrance were booths and vendors distributing items such as protein shakes and green-colored substances supposedly designed to help build muscle.
Once we moved past the vending area, we saw the first highlight of the convention: cross-fit athletes competing in a relay that required both physical and cardiovascular strength. In another area, competitions continued as enormous bodybuilders performed their maximum number of power-cleans using a bar that was around 400 #s.
On the other side of the convention, a different type of bodybuilders attempted to perform a single back squat with a 940 pound bar lying on the back of their shoulders. After watching a man almost drop the bar on himself, we moved on to watch children and adolescents do parkour and jujitsu.

After about an hour of watching the convention move along, we decided to hand out a few bags of grass-fed beef jerky. Both the cross-fit organizer and the law enforcement booth gladly accepted the samples of jerky.
Overall, the convention was entertaining and productive for both of us as we compared the healthiness of clean, natural beef jerky to the chemical-filled food that was distributed at the convention.
Posted by Sophia at 3:32 PM